SCHOOL OF EDUCATION, CULTURE AND ART 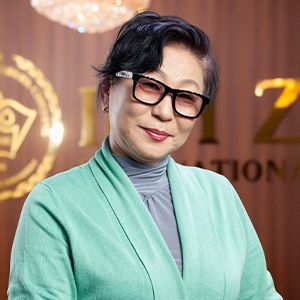 We have to love each other, protect surrounding environment, to join for the purpose to build humanitarian society albeit we live in technological era. Our today’s goal is a brighter future. Global knowledge, competence, achievement and success expect you. We wish that all your dreams will come true!

Our School was founded as Khartsaga Film Institute in 1994. It has become the first private film school in Mongolia, the well known actors and actress work there as lecturers. Our school and the lecturers have been playing a significant role in creations of Mongolian new generation’s theatre and movie art artists. Laureate of the State Prize and Honoured Artist Tumurbaatar Ts., Honoured Art worker Sunkhuu B., Damdin Kh., Laureate of the State Prize, producer Baljinnyam, Honoured Actress Selenge S., the Best Officer of Culture Zundui N., Taatkhuu D., the Best Officer of Media, writer Gombojav and other celebrities have been teaching and preparing new young artists. 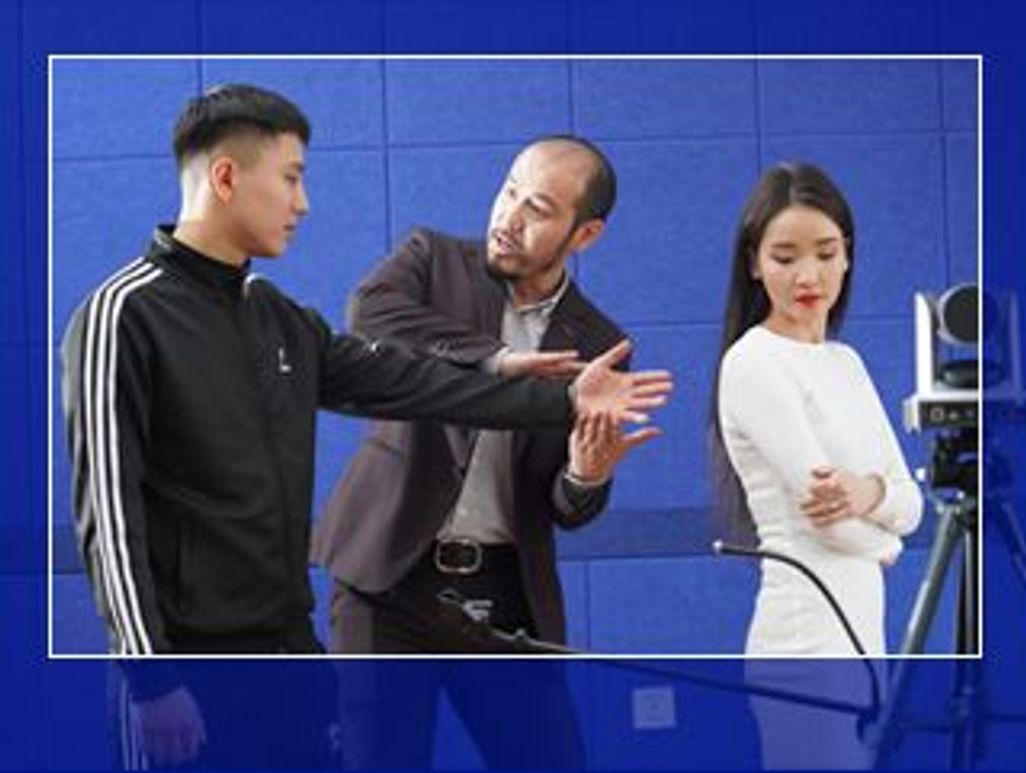 Our students organizations – “Original Poem” Club and “Help-Support” Club have been operating jointly with the Ikh Zasag Law School’s organizations.